Shannon Ross came up short Tuesday on “Dana White’s Contender Series” but it certainly wasn’t for a lack of effort.

In what many fans are calling one of the best fights in series history, Ross (13-6) and opponent Vinicius Salvador (14-4) slugged it out with minimal regard for defense at DWCS 48. Salvador finished Ross with punches in Round 2 and earned a UFC contract shortly thereafter.

Following the fight, Ross went to a local hospital for precautionary scans. MRIs and a CT scan came back normal, according to his manager Daniel Rubenstein, of Ruby Sports & Entertainment. However, when Ross woke up the next day, he began vomiting uncontrollably. An emergency hospital visit showed his stomach was protruding and he tested positive for appendicitis.

Ross underwent emergency appendectomy surgery Thursday and it was successful, according to Rubenstein. Ross is expected to be released from the hospital later Friday or on Saturday, he added.

Surgery was successful. Shannon’s resting in the hospital now, hoping to be released later today or tomorrow and cleared to fly home to his family in Australia by Monday the latest.

The brawl Tuesday was one for the ages in the eyes of many due to the level of punishment dished and received. Both men were hurt and nearly finished at multiple points in the fight.

The level of violence and excitement brought forth by the fight caused many fans to wonder whether UFC president Dana White would offer Ross a contract. Ultimately, White elected not to but said the promotion will keep a close eye on Ross and fellow DWCS participant Charlie Campbell for their good showings in defeats. 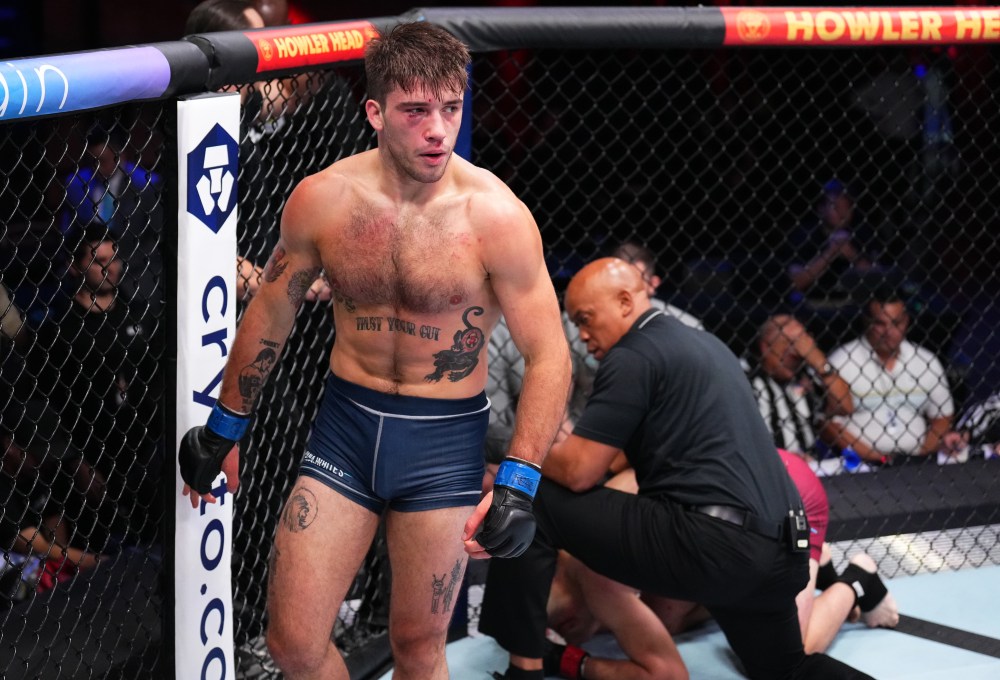