Vicente Luque: Khamzat Chimaev the favorite, but Nate Diaz 'can make it complicated'

“I’m excited for it,” Luque told MMA Junkie and other reporters at Wednesday’s UFC on ESPN 40 media day. “I love to see Nate fight. I’m just excited that he’s going to fight again. Chimaev, he’s a tough guy. He showed that in his last fight. So I would put Chimaev as the favorite for this one, but Nate can make it complicated. If he survives those first two rounds – he doesn’t get tired. Nate never gets tired, so he can bring the pressure and make it complicated against Chimaev. So I’m excited for that one for sure.”

Luque (21-8-1 MMA, 14-4 UFC) called for the Diaz fight on numerous occasions, but didn’t get his wish. Instead, he’ll look to rebound from his loss to Belal Muhammad in April when he meets Geoff Neal in Saturday’s UFC on ESPN 40 co-main event, which takes place at the UFC Apex in Las Vegas. The card airs on ESPN and streams on ESPN+.

Photos: Nate Diaz through the years 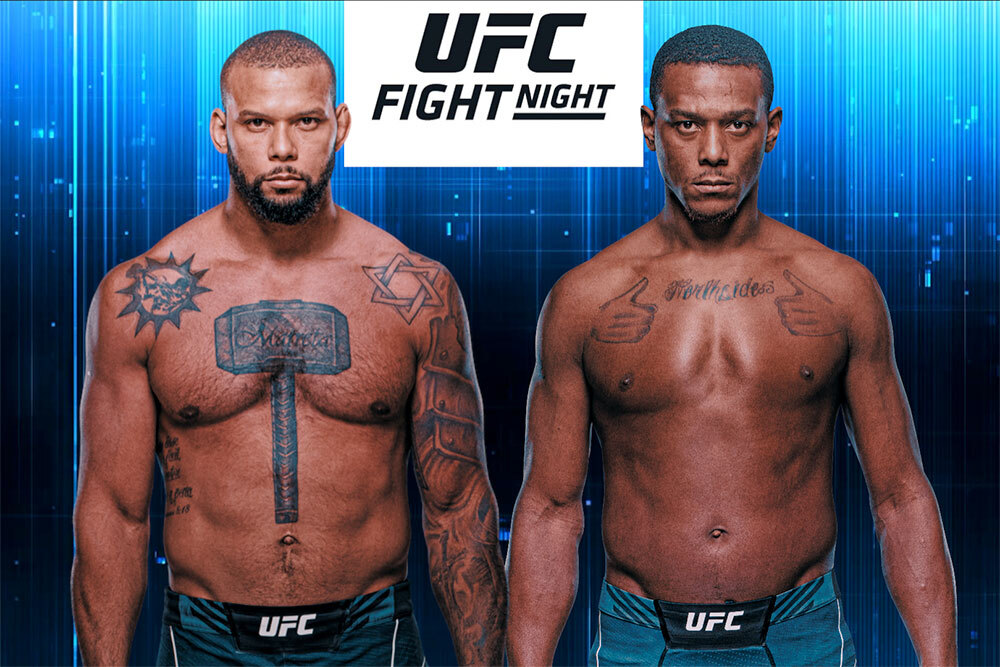