Bantamweight champion Nunes already has beaten flyweight champ Shevchenko twice. She edged her out by split decision in their 135-pound title-fight rematch in September 2017.

“For the third fight, I’m actually going to go Valentina Shevchenko,” Cejudo said on “The Triple C & Schmo Show.” “(I pick her) just for the simple fact that Valentina has gotten a lot better and she’s the younger fighter, I believe, and she’s a smaller fighter. Going up is actually better than coming down because if you’re struggling to make 135 pounds, going up she’s going to feel really good.”

Shevchenko has ruled 125 pounds since losing to Nunes the second time. After Shevchenko recently defended her title for a seventh time and Nunes reclaimed the bantamweight title by battering Julianna Peña this past Saturday at UFC 277, talks of a trilogy bout have sparked up again. Cejudo thinks it’s time they settled the debate on who the greatest female fighter is.

“Knowing Valentina, she’s all about fighting,” Cejudo said. “She’s on a quest to do some amazing things. I don’t think she’s married or in a relationship. She’s literally married to the game, and that also makes somebody extremely dangerous. Amanda now has a kid, a wife, and I’m not saying that stuff holds you down – but time is given.

“Especially me now as a father, it’s like recovery time, or I’ve got to get home, X, Y and Z.  I think this is the time to make (the trilogy) because they’re both kind of getting up there in age, too. So if they’re going to make it, I say they make it within the next six months and let the people know who is the pound-for-pound queen.”

Photos: Amanda Nunes through the years 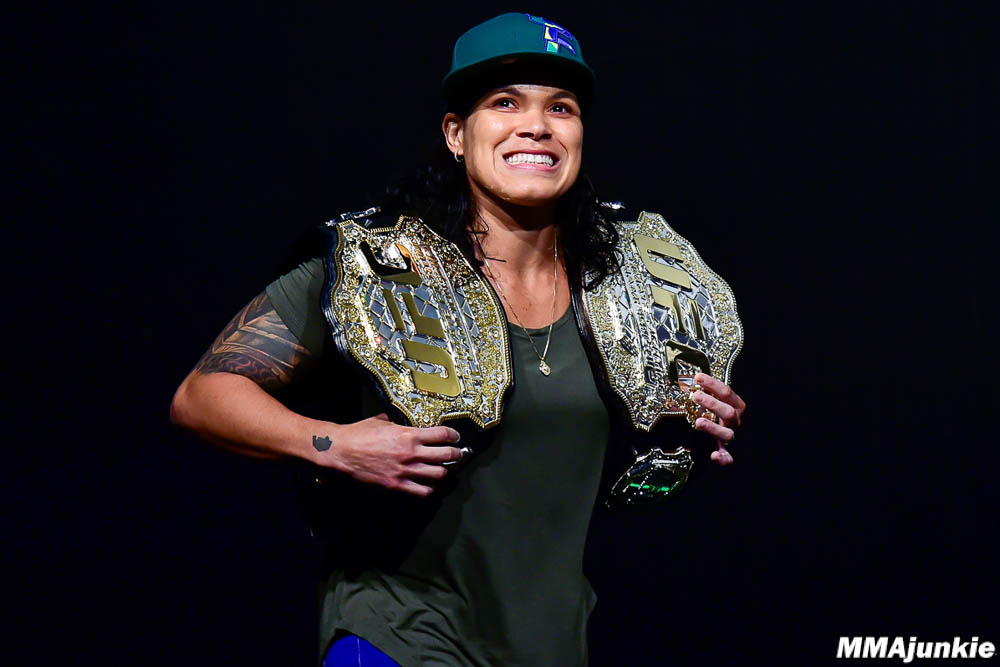 Photos: Valentina Shevchenko through the years 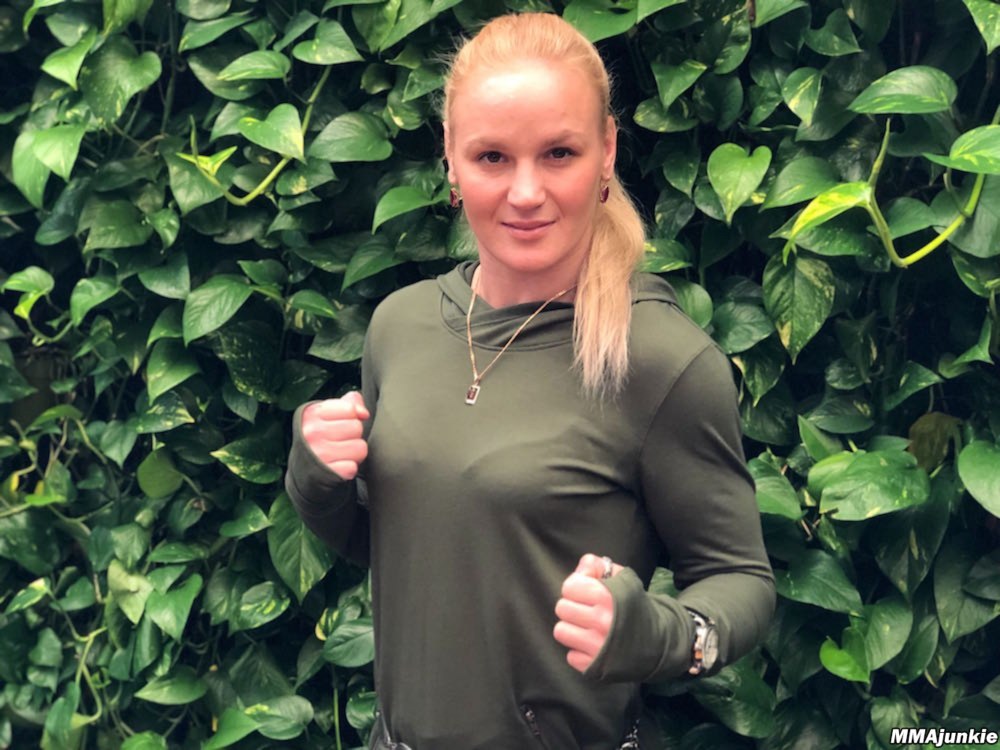