LAS VEGAS – When he opened his UFC tenure with five straight wins, Augusto Sakai was on the verge of heavyweight stardom.

Then he ran into a buzzsaw in Alistair Overeem in September 2020 and had his momentum halted with a fifth-round TKO loss. Midway through 2021, he was knocked out by Jairzinho Rozenstruik and experienced a skid for the first time. And later that year, Tai Tuivasa shut him down with a second-round KO.

With three straight setbacks, Sakai (15-4-1 MMA, 4-3 UFC) seems to be in pretty desperate need of a win when he takes on Serghei Spivac (14-3 MMA, 5-3 UFC) on the UFC on ESPN 40 takes main card Saturday at the UFC Apex in Las Vegas. The card airs on ESPN and streams on ESPN+.

Sakai said at Wednesday’s media day, though, that he’s made some major changes to his fight preparation heading into the bout with Spivac. Will they be what puts him over the top to snap his skid?

Check out Sakai’s full media day interview in the video above. 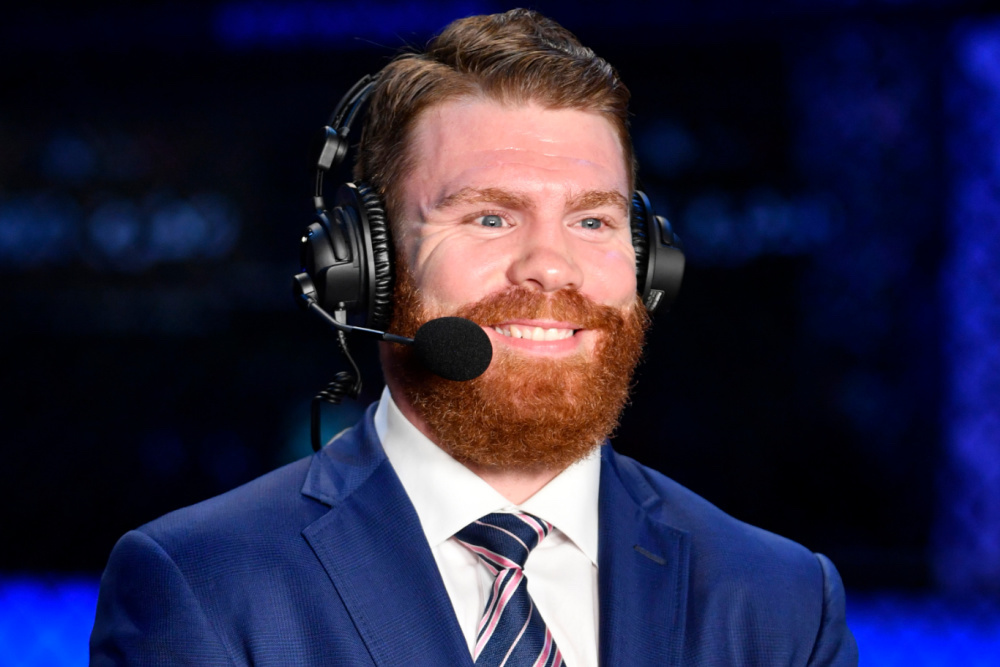 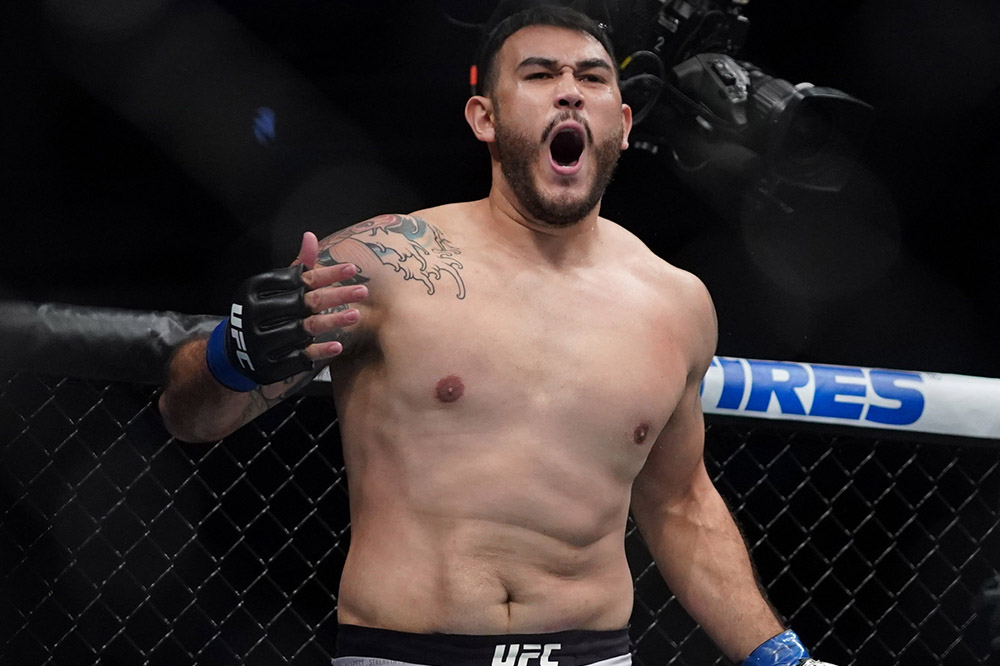