Fresh off his thrilling comeback win in July, Matt Schnell will return before the end of the year – against the opponent he wanted.

Two people with knowledge of the matchup recently informed MMA Junkie of the booking but asked to remain anonymous since the promotion has yet to make an official announcement.

Schnell is coming off a second-round submission over Su Mudaerji at UFC on ABC 3. After getting repeatedly rocked early, Schnell rallied to submit the bloodied-up Mudaerji. The entertaining back-and-forth battle earned Fight of the Night honors. After the fight, Schnell called for a bout with Nicolau both in his in-cage and post-fight news conference interviews.

Winner of five in a row, Nicolau is unbeaten since rejoining the UFC roster in 2021. The 29-year-old Brazilian is coming off a unanimous decision win over David Dvorak at UFC on ESPN 33 in March.

With the addition, the UFC’s Dec. 3 lineup now includes: 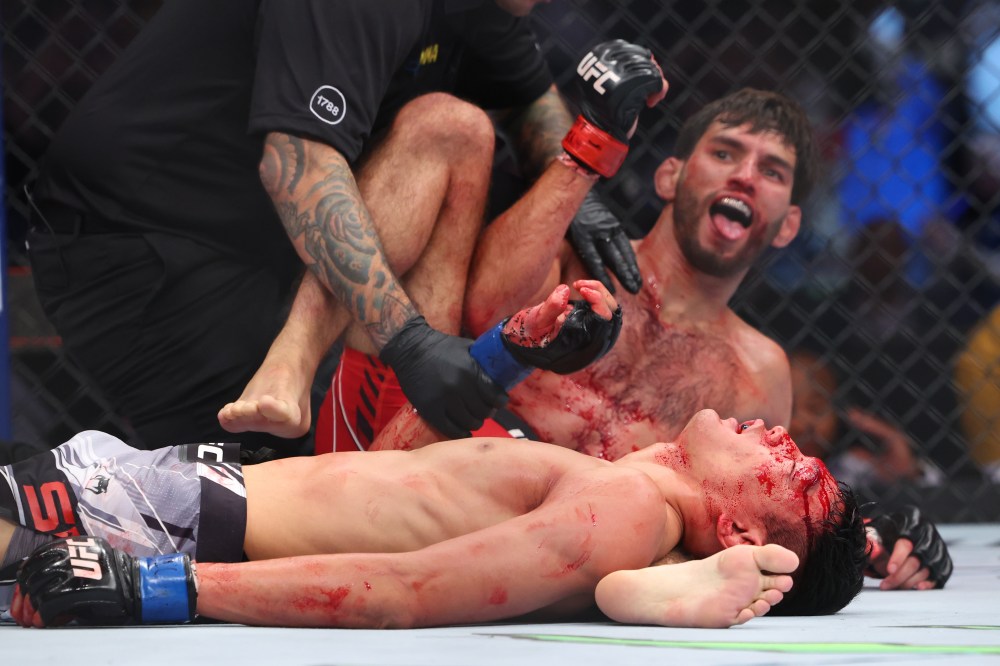 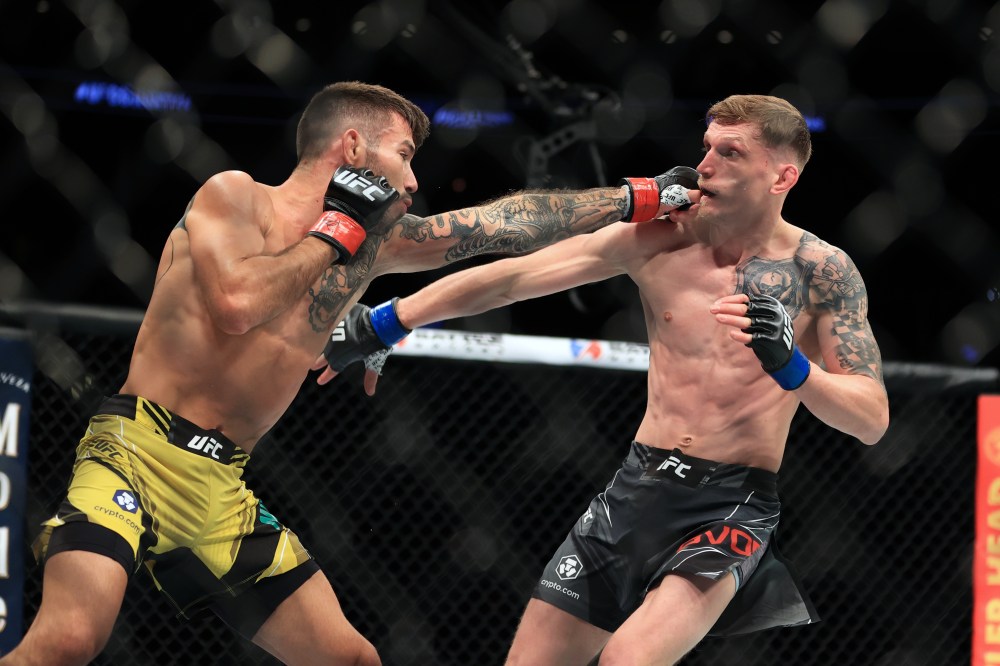