Alexa Grasso out of UFC on ESPN 41; co-main event vs. Viviane Araujo off

UFC on ESPN 41 has taken another hit.

Two people with knowledge of the change informed MMA Junkie Wednesday but asked to remain anonymous as the promotion has yet to make an official announcement.

While one person informed MMA Junkie the promotion sought a replacement as recently as Tuesday, ESPN Deportes, which originally broke the news, said Araujo will not remain on the card. The bout was been removed from the official UFC website as well as UFC Stats.

The cancellation marks the third time in four bookings for Grasso – and the second time for a bout against Araujo. The two flyweights were originally scheduled to fight at UFC 270 in January, but Araujo withdrew due to injury.

With the change, the UFC on ESPN 41 lineup includes:

Photos: Pearl Gonzalez through the years 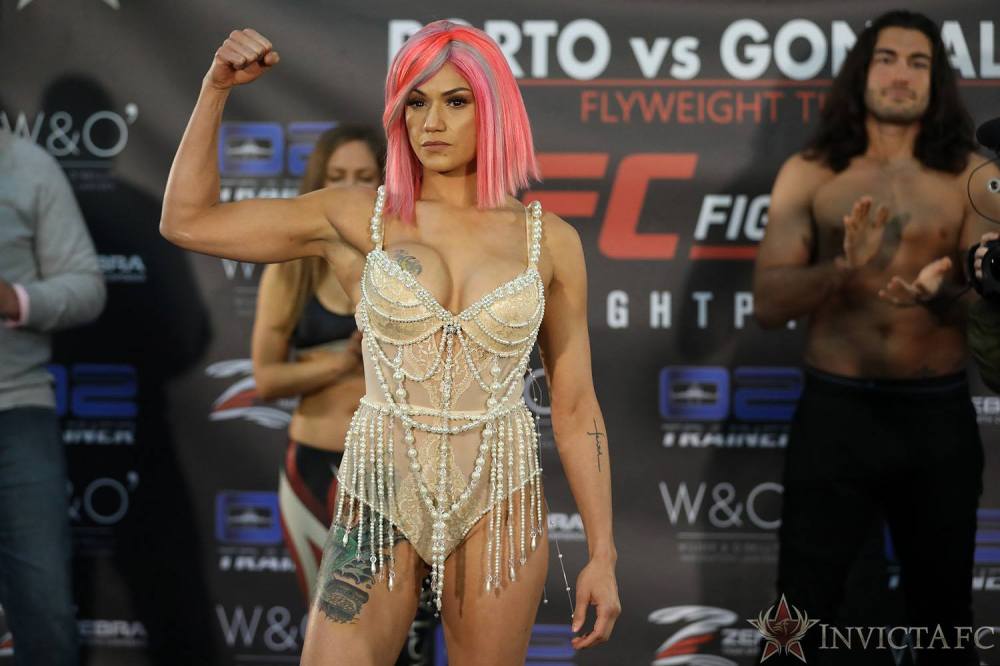